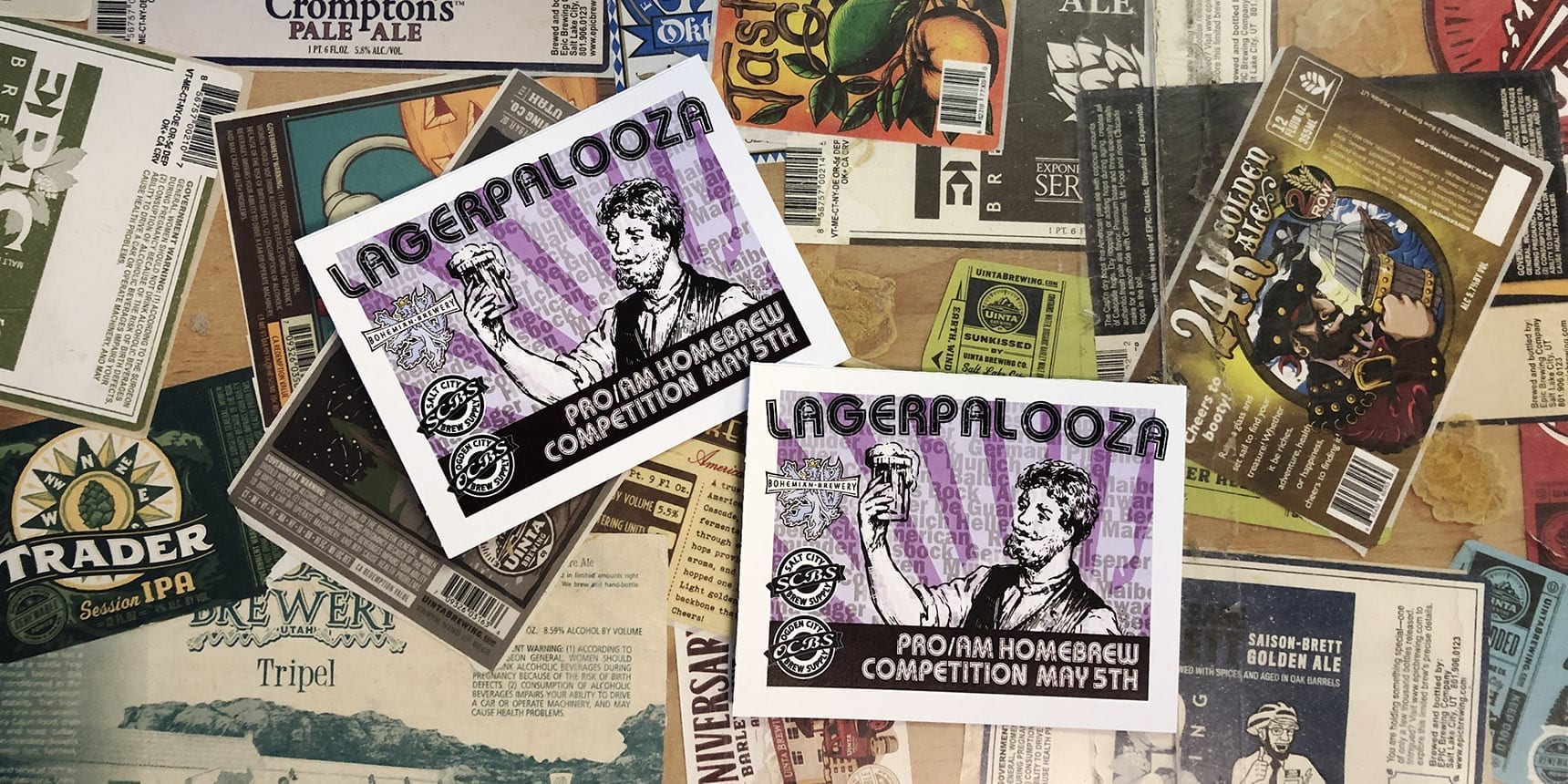 A solid understanding of yeast — health, pitch rate, etc. — is critical, as is temperature control immediately following the boil and during fermentation. Because most lagers are pretty light, they tend to be less forgiving to flaws.

“If you have an error in an IPA, it’s like whispering in a rock concert,” McKendrick says. “If you have a German Helles with a similar flaw, it’s like a whisper in a closet. There’s not as much to hide behind.”

While technical aspects are important, don’t forget about patience. It could be months between brewing and drinking a lager.

But, as they say, all good things are worth waiting for.

Bonus: Subscribe to the Utah Beer News Podcast and listen to our interview with Ross Metzger and Cody McKendrick. Lagerpalooza competition coordinators and owners of Salt City Brew Supply, the two detail exactly what the 5th Annual Lagerpalooza entails.

The wait is nearly over for lager fans eager to sip last year’s Lagerpalooza Best of Show winner. You’ll have your chance on May 5 at Midvale’s Bohemian Brewery. 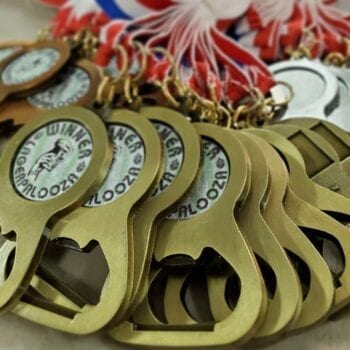 Homebrewer Curt McCuistion took home top honors in May 2018 and brewed the Baltic Porter last August at Bohemian Brewery. It will be the featured attraction at this year’s Lagerpalooza.

“Every year, people at the event get to (purchase) last year’s winning beer, which is pretty cool,” says Ross Metzger, also a Lagerpalooza competition coordinator and co-owner of Salt City Brew Supply. “The winner gets their name on a can and some bragging rights to show they helped make the beer everybody’s drinking.”

The inaugural Lagerpalooza in 2015 included about 60 entries. This year, judges will be evaluating more than 200 lagers from entrants across the country.

Sanctioned by the American Homebrewers Association, McKendrick says it could be one of the largest lager-only homebrew competitions and festivals in the country.

“We felt there was a large enough homebrewing scene (in Utah) to support more homebrewing competitions,” he says of starting up the competition five years ago. “We were really passionate about lagers and we happened to be just down the street from a brewery (Bohemian) that brews only lagers. So we thought it was a natural fit.”

In addition to medals, gold medal winners in several categories will receive prizes donated by various craft beer suppliers. That’s another unique aspect to the competition.

“I don’t think most competitions like this give out prizes,” Metzger says. “We’ve always been able to do a prize for at least gold medal winners of each category and the three Best of Show (places).”

It’s a Festival, Too

Don’t sleep on the outdoor lager-only beer festival that accompanies the homebrew competition. Bohemian Brewery’s back parking lot transforms into a party-like atmosphere from noon to 5 p.m. Here’s what to expect:

It may not necessarily be a Cinco de Mayo celebration, but the timing of Lagerpalooza isn’t a coincidence. Organizers try to plan the event near National Homebrew Day, which falls on May 7.

Each year, the Saturday before National Homebrew Day, homebrewers from around the country raise a collective toast to the hobby.

So do that on Saturday. And then on Sunday…

“Come down, have a couple of drinks, enjoy the weather, see some brewing, ask questions about lagers,” McKendrick says. “Just enjoy beer, that’s what it’s about.” 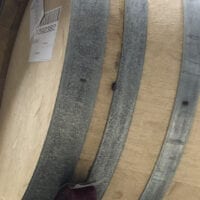 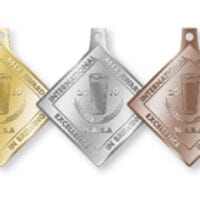 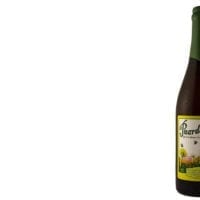 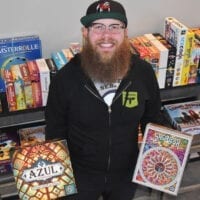 Welcome to Beer Tastings, a series in which Utah Beer News highlights an interesting (and tasty) local brew. This time: Divine Lunacy, a  bourbon-barrel-aged Belgian Quadruple,...
This site uses cookies. By continuing to use this website, you agree to their use. Read More Accept
Privacy & Cookies Policy