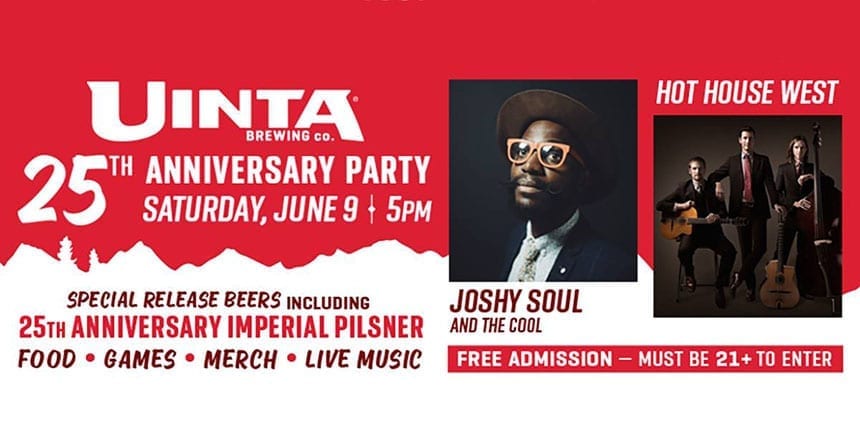 Uinta Brewing Co., a Utah craft beer pioneer, turns 25 this year. That’s no small feat for any business, let alone a craft brewery in Utah (only Squatters and Wasatch are older).

To help celebrate, the Salt Lake-based brewery is throwing an anniversary party at its Brewhouse Pub on June 9. Live music, games, and of course, beer — including a special 25th anniversary release — are all part of the festivities. 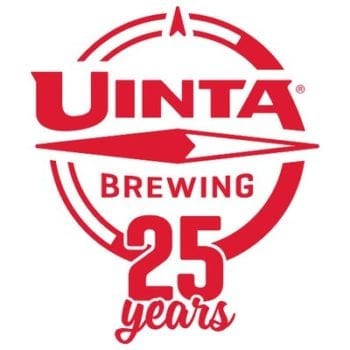 The Uinta story began in 1993 when founder Will Hamill opened shop in an old mechanic’s garage. The first batch of the brewery’s flagship Cutthroat Pale Ale hit the market in early 1994, according to a Uinta timeline.

Since then, dozens of different Uinta beers have quenched the thirst of Utah drinkers. A growing portfolio of Uinta offerings are available in 48 states (sorry, Alaska and West Virginia), according to Taylor Stapleton, Uinta’s communications manager.

Joshy Soul and the Cool and Hot House West will perform at Saturday’s anniversary event, which starts at 5 p.m. A taco bar will be set up inside the pub and tentative plans are to have a food truck parked outside as well.

Party guests will enjoy standard pub games such as cornhole. A newer trend in social entertainment — axe throwing — is also on tap. Various “throwing stations” will be set up where revelers can chuck hatchets at wooden targets.

Event admission is free, but is restricted to those 21 and older. Dogs are welcome on the patio, Stapleton said.

Of special note for beer lovers: A limited release 25th anniversary XXV Imperial Pilsner (7.5% ABV) is set to make its debut in 22-ounce bottles. It’s described as having herbal and fruity hop aromas with a slightly-sweet malt backbone.

Speaking of Pilsners, Uinta’s Lime Pilsner, first released in 2017, is now the brewery’s top seller, Stapleton said. A version with mango (in addition to lime) hit the market earlier this year and will be available on tap at the anniversary party.

The Brewhouse Pub will be closed Saturday until the event begins, Stapleton noted. Organizers are expecting between 400-500 people to be on-hand to help celebrate Uinta’s silver anniversary. 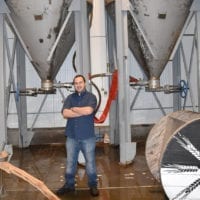 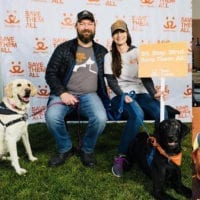 Meet a Homebrewer Who Plays Bassoon and Flies Airplanes 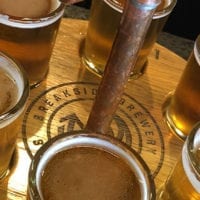 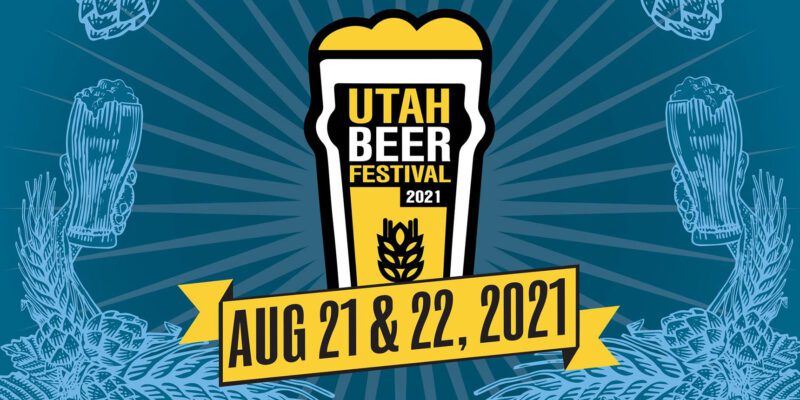 The Utah Beer Festival is pitching its beer tents in a new home in 2021. The state's largest beer-sampling event will take place at The...
This site uses cookies. By continuing to use this website, you agree to their use. Read More Accept
Privacy & Cookies Policy