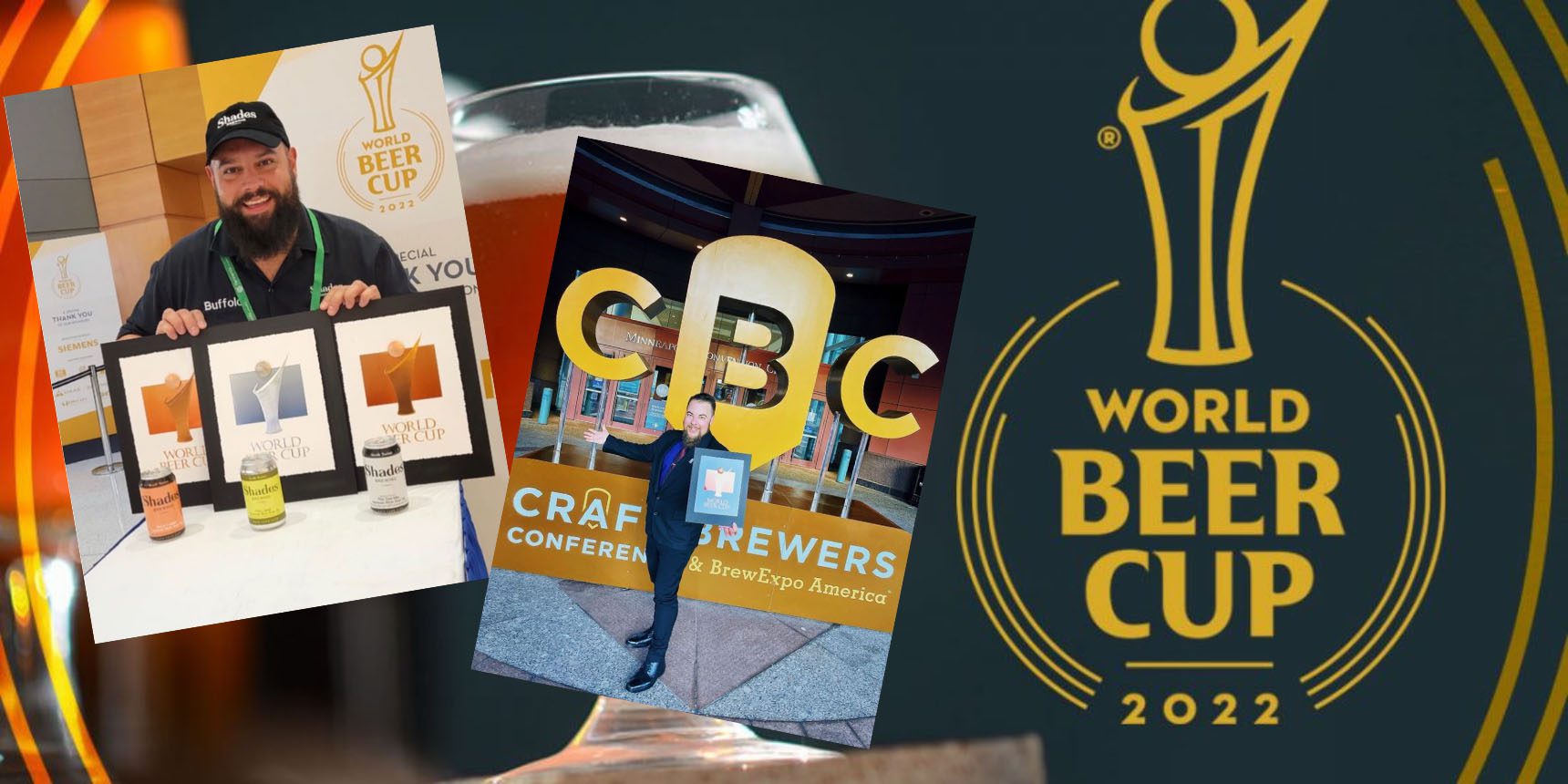 Utah brewers are brewing world-class beer. But, as we all learned from watching Reading Rainbow as kids, you don’t have to take my word for it. Winners in this year’s World Beer Cup — sometimes referred to as “The Olympics of Beer Competitions” — were announced on Thursday. A pair of Utah breweries won medals.

Though Shades is no stranger to winning medals (its trophy case includes hardware from the Great American Beer Festival and the International Beer Awards), last month’s World Beer Cup haul is a first.

Several Utah breweries have earned accolades at the World Beer Cup since its inception in 1996. By my count, local brewers have won 45 medals in what’s dubbed “the most prestigious beer competition in the world.” The Utah winners’ list is largely comprised of legacy breweries — Squatters, Red Rock, Utah Brewers Cooperative, Uinta, and Desert Edge.

All this winning speaks volumes about the Utah craft beer scene.

“It shows to the world that Utah has something good going on,” Buffolo says. “Utah makes great beer.”

That’s not news to us. But it’s becoming clearer to the world. 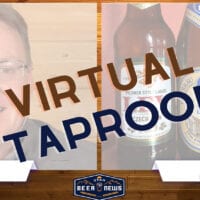 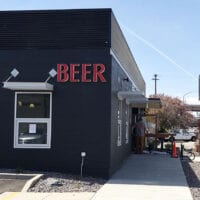 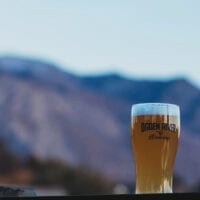 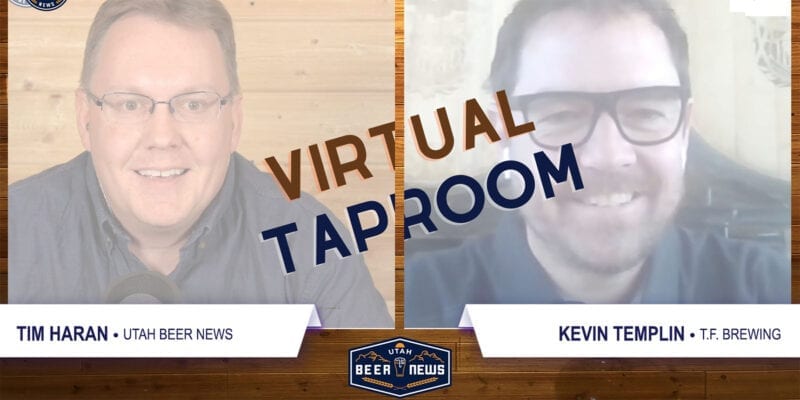 T.F. Brewing joins Utah Beer News for the latest episode of our Virtual Taproom video series. Founder and Head Brewer Kevin Templin visits with Tim...
This site uses cookies. By continuing to use this website, you agree to their use. Read More Accept
Privacy & Cookies Policy