RoHa Brewing Project celebrated its first anniversary in April 2018. And in that time, RoHa’s developed several mighty tasty 4% beers. It’s also produced higher-alcohol offerings that include an IPA, a double IPA, and a saison.

Its brewers have collaborated on at least two draft brews, one with fellow newbie A. Fisher Brewing Co. and most recently with Salt Lake City Firefighters Local 81.

The collaboration with the firefighters — a Maltese Cross Red Ale — pours a beautiful copper-red color with a graham-cracker, lingering head. Aromas of toasted caramel lead into roasted malt and subtle hop flavors on the tongue.

Not too sweet and full of flavor, the Maltese Cross is a smooth-drinking red ale. It’s a good choice to accompany your summertime grilling.

The masterminds behind RoHa Brewing Project are Rob Phillips (Ro), Chris Haas (Ha), and Josh Stern. Its leadership is a mix of homebrewer-turned-pro and pro brewer with deep roots in Utah beer. It serves the brand well, and likely hasn’t hurt its efforts in getting the brews on grocery store shelves.

More about the fascinating origin story can be found on the RoHa Brewing Project website.

The RoHa tap room, located on a relatively quiet street several blocks south of the Salt Lake city center, is a comfortable spot for a pint and a chat. It features a handful of RoHa’s own beers and often includes a guest tap from a nearby brewery as well. A cold-beer store allows patrons to purchase cans and bottles (including high-point beers) to enjoy at home. 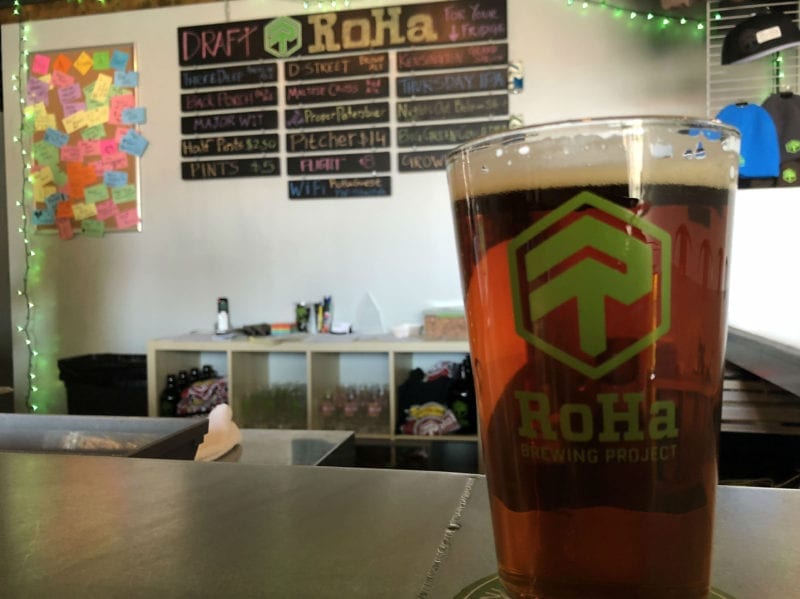 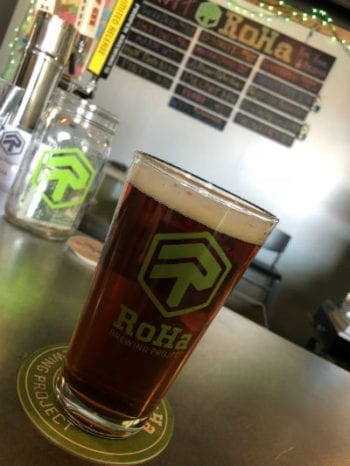 Firefighters Local 81 in Salt Lake City collaborated with the RoHa folks on a red ale (a portion of the proceeds directly benefit firefighter charities). Released in mid-April 2018 and available at the tap room, in cans, and at bars/restaurants, this brew is solid on multiple levels. 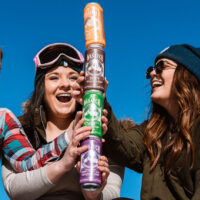 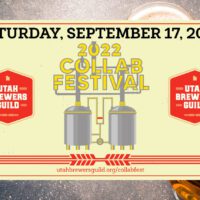 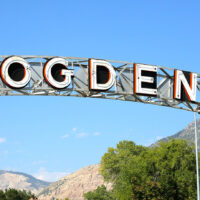