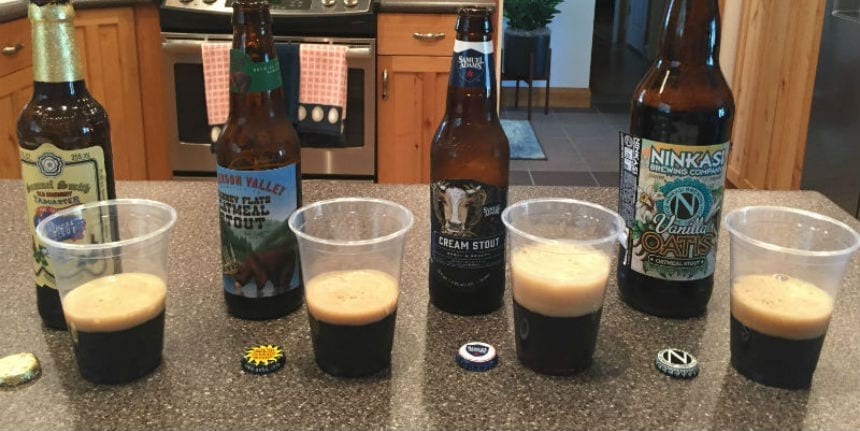 I’m halfway through a four-session Beer Tasting Mastery course (read Part 2). I signed up to expand my knowledge of different flavors and aromas present in the beers I drink.

I also wanted to be able to accurately and specifically describe to others distinct flavors within the beer.

The eye-opening experience is helping my tastebuds pinpoint flavors that used to be described as “good,” “hoppy,” and “malty.”

Two weeks in and I believe I’m making progress. Flavors and aromas are now “bread” or “honey” or “woody” or “Saltine cracker.” Mouthfeel is “velvety” or “tangy.” And appearance is “auburn” color with “mocha” head.

The class, which is presented by HomeBrewAcademy.com and taught by a Beer Judge Certification Program (BJCP) judge, is conducted via weekly online webinars. The instructor* assigns a brew for the class to procure ahead of time and students evaluate aroma, appearance, flavor, and mouthfeel.

During class he walks students through a thorough, hour-long examination of the beer. Fellow students are encouraged to share their observations in the real-time chat.

In addition to the weekly tastings, the Beer Tasting Mastery course also includes homework assignments. As someone who’s not well-versed in the many fruits or spices of the world, I’ve found these assignments to be valuable (I now know what cloves, allspice, and coriander smell like).

Each week, students complete a “palate challenge.” Despite the name, the challenges are focused on the sense of smell rather than taste.

The first week we juiced several citrus fruits and did a blind smell test. Surprisingly, I mixed up lime and orange (but nailed lemon, pineapple, and grapefruit).

Not deterred, the next week I gathered “dark malt” items (coffee, chocolate, toffee, etc.) and put on a blindfold. This time I bungled the two coffees — transposing the light and dark roasts.

“Line ‘Em Up” is the second weekly homework assignment. Students evaluate three (or more) beers of the same style side by side. It’s interesting to observe the subtle (and not-so-subtle) differences between brews of the same style but that are obviously different recipes.

A Wealth of Material

In Week 1 we tasted Sierra Nevada Pale Ale and in Week 2 we tried Samuel Smith’s Oatmeal Stout. I’m looking forward to the final two weeks of class to stretch my tastebuds even further.

We’re taking a break now, with the webinars resuming next week. The break’s given me the opportunity to catch up on the extensive library of pre-recorded materials the instructor made available to students. He’s sharing his expertise through PowerPoint presentations and videos.

For someone who’s somewhat inexperienced when it comes to the technical side of beer (even though I’ve been homebrewing for several years), I’m thrilled with the knowledge I’ve gained from the course so far.

Even more, I appreciate how approachable the instructor is in his teaching. He avoids “beer snobbery” and makes clear that there are often many “right” answers when it comes to aroma and flavors.

As I wrote this blog, I read up on the instructor’s background. I identified strongly with his passion for beer and beer education (love this interview). It’s something I hope to pursue further as I gain valuable experience through courses such as Beer Tasting Mastery.

Notes: A version of this post originally was published on timharan.com on Sept. 15, 2017. *Following publication of this post, the instructor of my particular class asked that I remove reference to his name since others at HomebrewAcademy.com will be jumping on board to teach future Beer Tasting Mastery classes in the future. 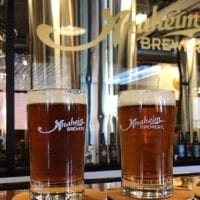 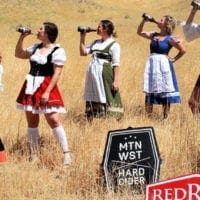 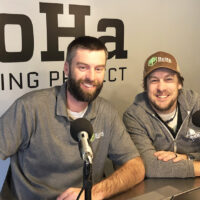 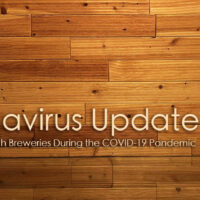 Coronavirus Update No. 5: One Month In and Still Fighting