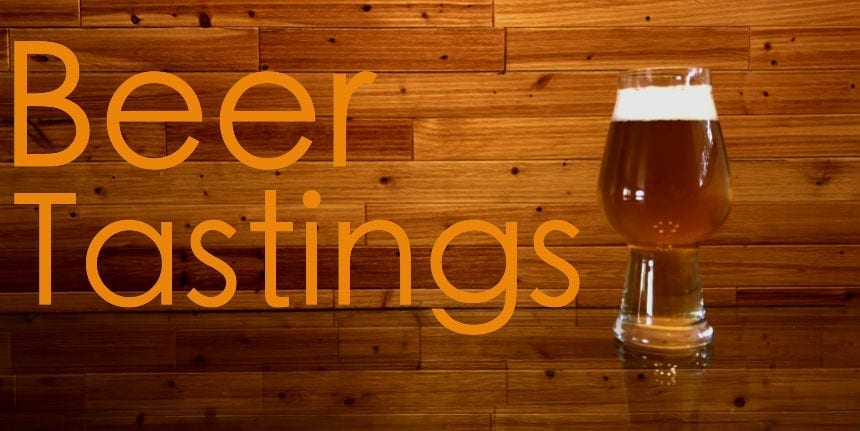 Welcome to Beer Tastings, a weekly series in which Utah Beer News highlights a particularly tasty local brew. This week, we pick up a freshly canned FMU Double IPA from Moab Brewery. What are you drinking? Let us know! 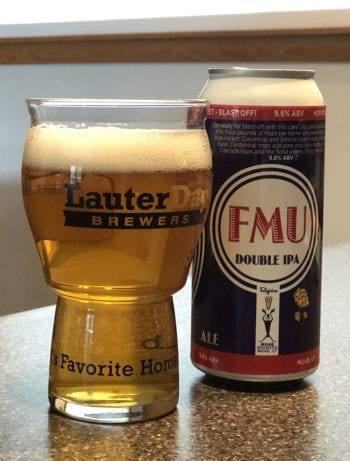 For these weekly Tastings columns, I generally like to purchase beers directly from the source. That is, a brewery or the brewery’s beer store or pub.

But while doing some pre-Thanksgiving shopping at my local liquor store, I came across cans of FMU from Moab Brewery that were canned on Nov. 13 (a mere week prior to my visit and 10 days before I popped open a can).

Side note: Check out his fascinating article by Lauren of CraftyBeerGirls.com on date-coding of beers.

Considering the brewery is a bit of a jaunt from my home — 230 miles — I couldn’t pass up the opportunity to taste a “freshy” of Moab’s double IPA.

The 9.6% alcohol-by-volume FMU — Mikey explains the acronym in City Weekly — pours a golden orange. An off-white head dissipates, but provides nice lacing down the glass.

Moab suggest drinkers get ready for “blast-off with this carefully calibrated double IPA.”

Floral aromas are prominent, and flavors “blast” into citrus and resinous pine territory. Brewers infuse four pounds of hops — Columbus, Simcoe, Centennial, Cascade — per barrel into this flavorful double IPA. Some caramel malt flavors help to offset the hop-burst bitterness. The alcohol isn’t as well-hidden as in some other local DIPAs I’ve tried, but it’s not overbearing.

Moab Brewery: ‘An Oasis in the Desert’

Full disclosure: I’ve yet to visit Moab Brewery, which is about 230 miles southeast of Utah Beer News Headquarters.

But listeners of the Utah Beer News podcast know that Dead Horse Amber Ale was one of my “gateway” craft beers back in the day. And David Baker, a contributor to Utah Beer News, grew up in Moab and is quite familiar with the brewery.

So we’re fans of the brewery that’s nestled near some gorgeous natural wonders.

Founded in 1996 by John Borkoski and Dave Sabey, Moab Brewery is “an oasis in the desert,” according to its website.

Our friends at the Utah Brewers Guild visited the brewery recently and wrote about their experience. In the article, Nicole Dicou, executive director of the Guild, visits with head brewer Jeff Van Horn. The two discuss how the brewery overcomes various challenges, looks to opportunities on the horizon, and shares info about Moab Distillery.

Product Description: From the Brewery: Get ready for blast-off with this carefully calibrated Double IPA. Four pounds of hops per barrel are powering your hop-rocket! Columbus and Simcoe hops create a robust base, Centennial hops add pine and citrus notes, and Cascade hops add the floral aroma. Enjoy the ride!

A freshly-canned FMU Double IPA is just what the doctor ordered for Thanksgiving weekend. Four pounds of hops per barrel and an appropriate malt sweetness help to power this 9.6% beast. 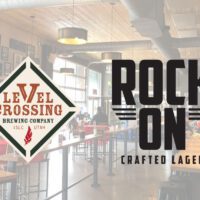 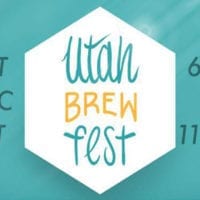 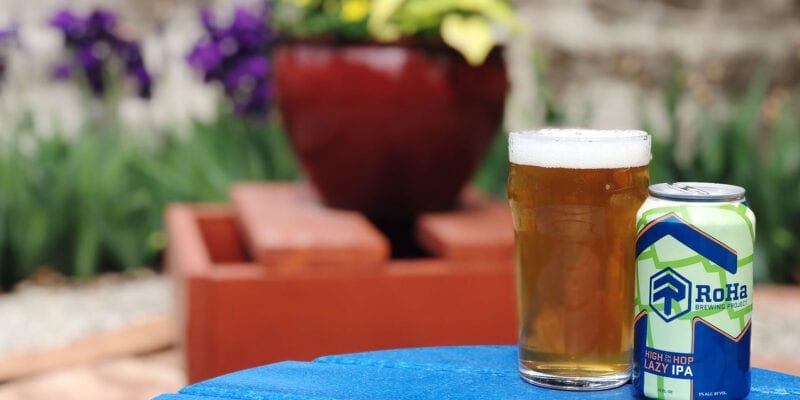 Welcome to Beer Tastings, a series in which Utah Beer News highlights an interesting (and tasty) local brew. This time: High on the Hop, a "lazy"...
This site uses cookies. By continuing to use this website, you agree to their use. Read More Accept
Privacy & Cookies Policy