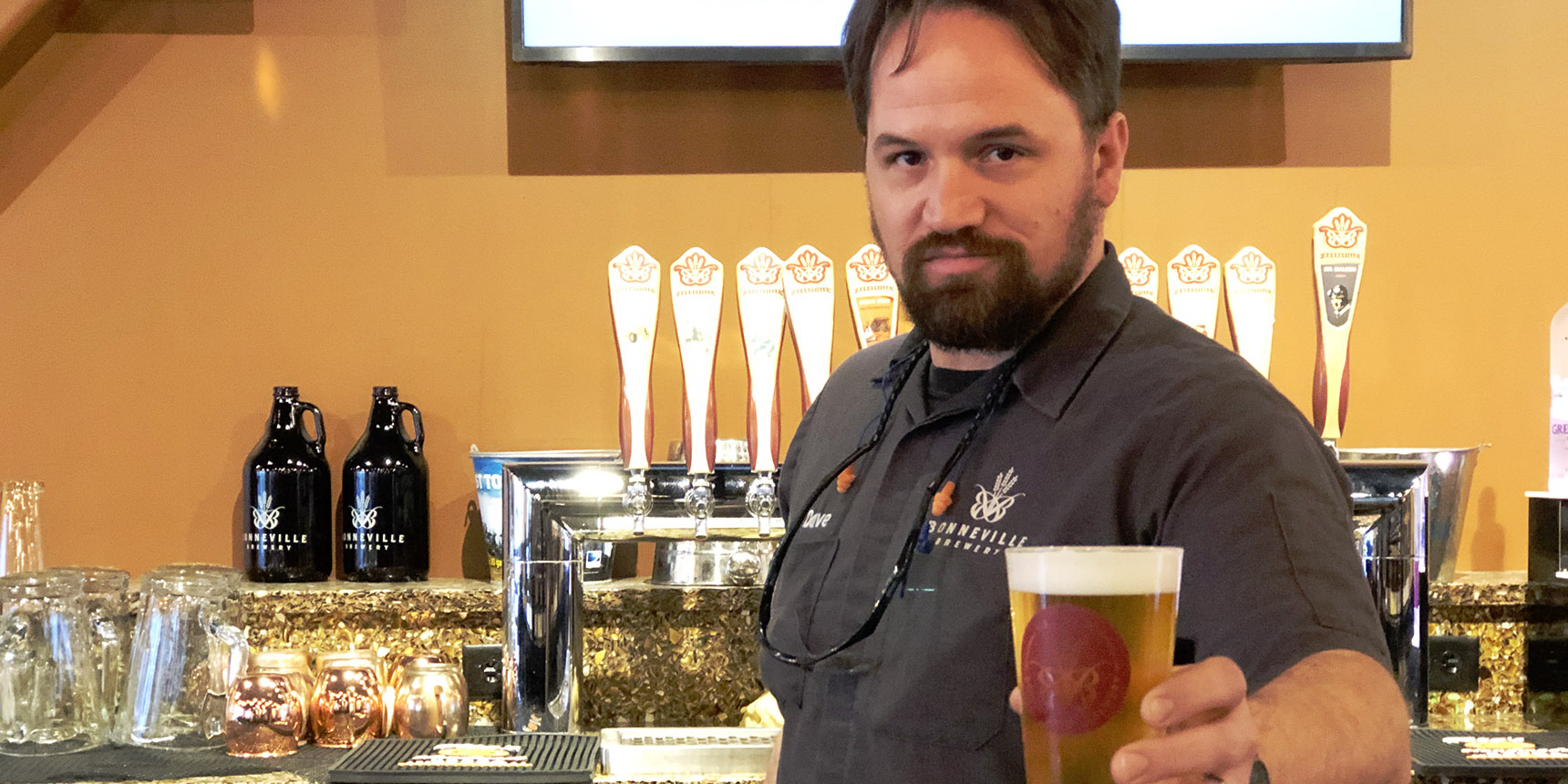 3 Beers with a Brewer is a series in which Utah Beer News asks a local craft brewer to talk about three beers he/she finds tasty, intriguing, etc. This time, we visit with Dave Watson, of Bonneville Brewery.

“I’m not the guy jumping on the latest thing,” says Bonneville Head Brewer Dave Watson. “But I finally had to get hazy with it. It’s 100% Cashmere hops, which is a new hop for me.”

Blasts of lime and tropical fruit jump out. All hops were added post-boil. That contributes a juicy flavor and aroma with minimal bitterness.

“It’s not going to get widespread distribution, but I think it’s worth (the trip),” Watson says.

You should still be able to find Cool Fuzz at Bonneville Brewery and at select All Star Bowling & Entertainment centers.

Watson goes way back with Level Crossing Brewing Co. Head Brewer Chris Detrick. Detrick, in his homebrewing days, regularly stopped into The Beer Nut, where Watson worked. Plus, they both were newspaper photojournalists before becoming professional brewers.

“I had my first In the Pines the other day,” Watson says. “It features a lot of Cashmere hops. That was new to me, and I was talking to Detrick about it.”

In the Pines, a 5% ABV hazy pale ale, must’ve made an impression on Watson. So much so that the Bonneville brewer relied on Cashmere to power his first hazy pale ale (see: Cool Fuzz).

In Bonneville’s early days, its owner sought a seasonal beer. One day, while Watson taught a class for brewery employees on how to properly serve beer, owner Brad Shepherd asked: “Are you going to do any seasonal beers? If so, what are they?”

Watson, caught somewhat off-guard with course packets in hand, blurted: “How about an Irish Red?”

“It’s a recipe I’ve been brewing for years (before Bonneville),” Watson says. “What has become our signature beer was also our first seasonal.”

It’s a solid recipe, it’s a style Watson enjoys drinking, and there aren’t a ton of Irish Reds in the market. “It fills a spot that isn’t occupied,” he says of Redline, a 5% ABV brew available on draft and in bottles.

Thanks to Dave Watson for sharing three beers with us. If you’re a brewer who would like to be featured in our 3 Beers with a Brewer series, please get in touch. 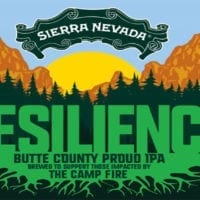 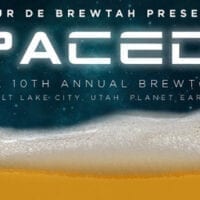 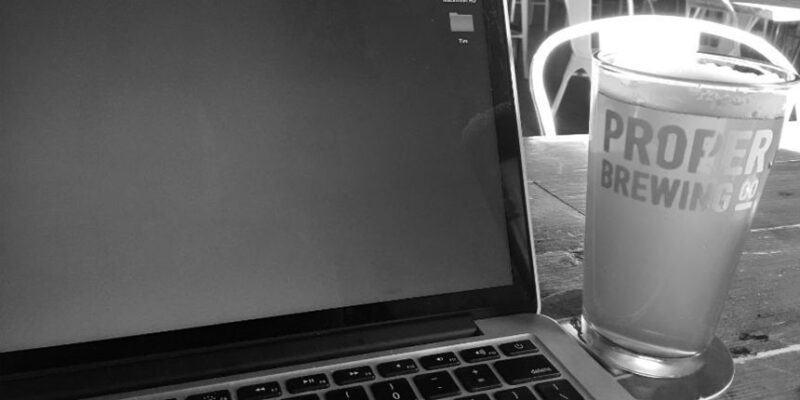